The exercises are so-called “PlugIn Exercises”. A corresponding number of teams should “dock” on an existing exercise and try out all processes – from deploying, arrival in the country, the inclusion of exercises up to relocating. Thus, the entire course of a disaster cycle is played through – from the beginning of a disaster, the national assistance, the request for international assistance, the entry and the arrival of international teams in the country concerned up to the relocation practiced

The Project’s Funder and Partners:

This Project is funded by European Union Civil Protection.

The Project’s Partners are:

The PIX was designed, planned, conducted and evaluated in close cooperation with the European Commission and the hosting organisations. The PIX provided real life circumstances to test and learn for international activations of the mechanism, including the interactions of EU- modules EUCPT (including TAST) and UNDAC. Specific focus on the broader emergency response community including humanitarian and other relevant international actors, also considering civil/military relations. PIX splits into two sub-exercises, the two PIX were conducted in the Caribbean with the Royal Dutch Navy as main contributor in September 2019. 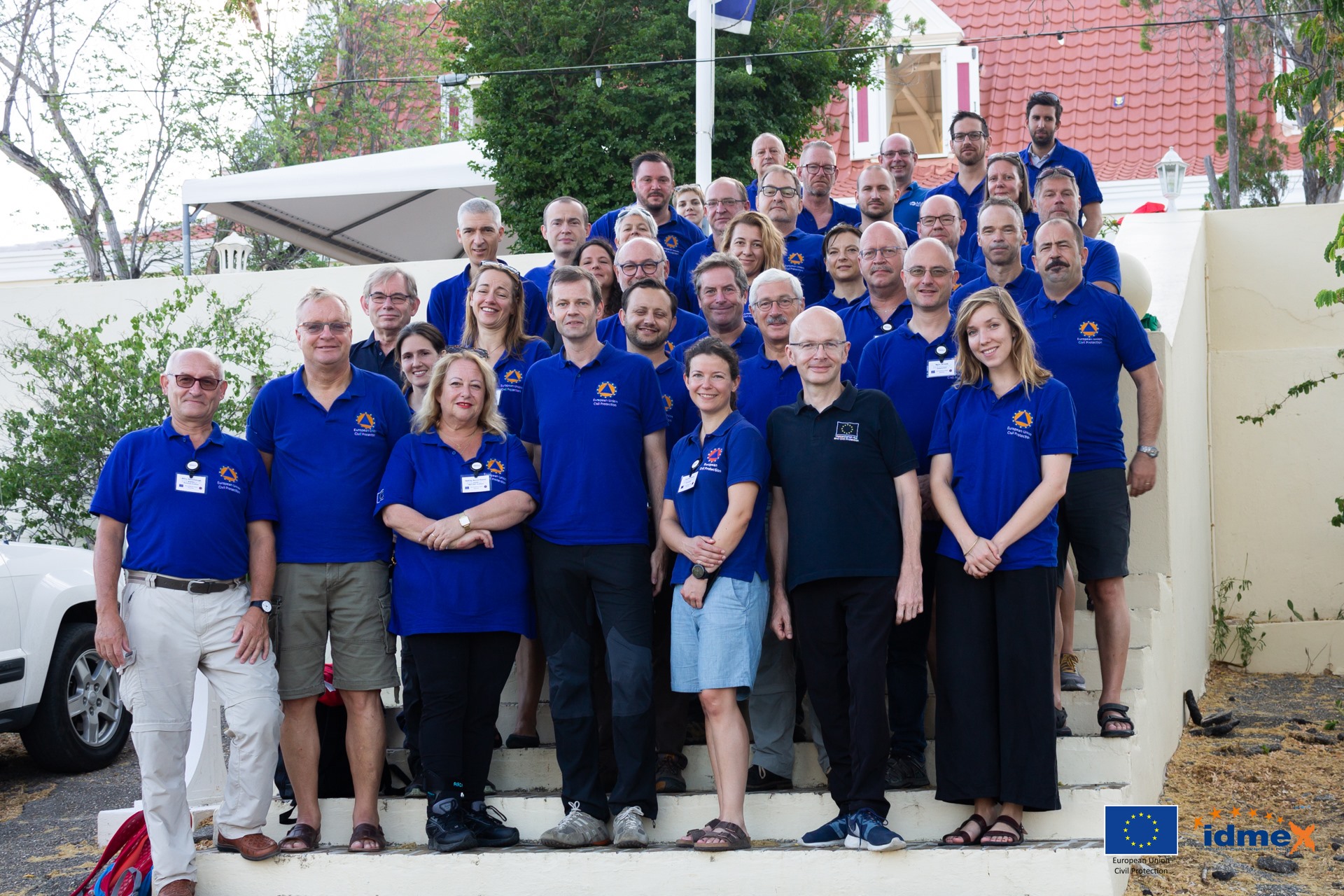